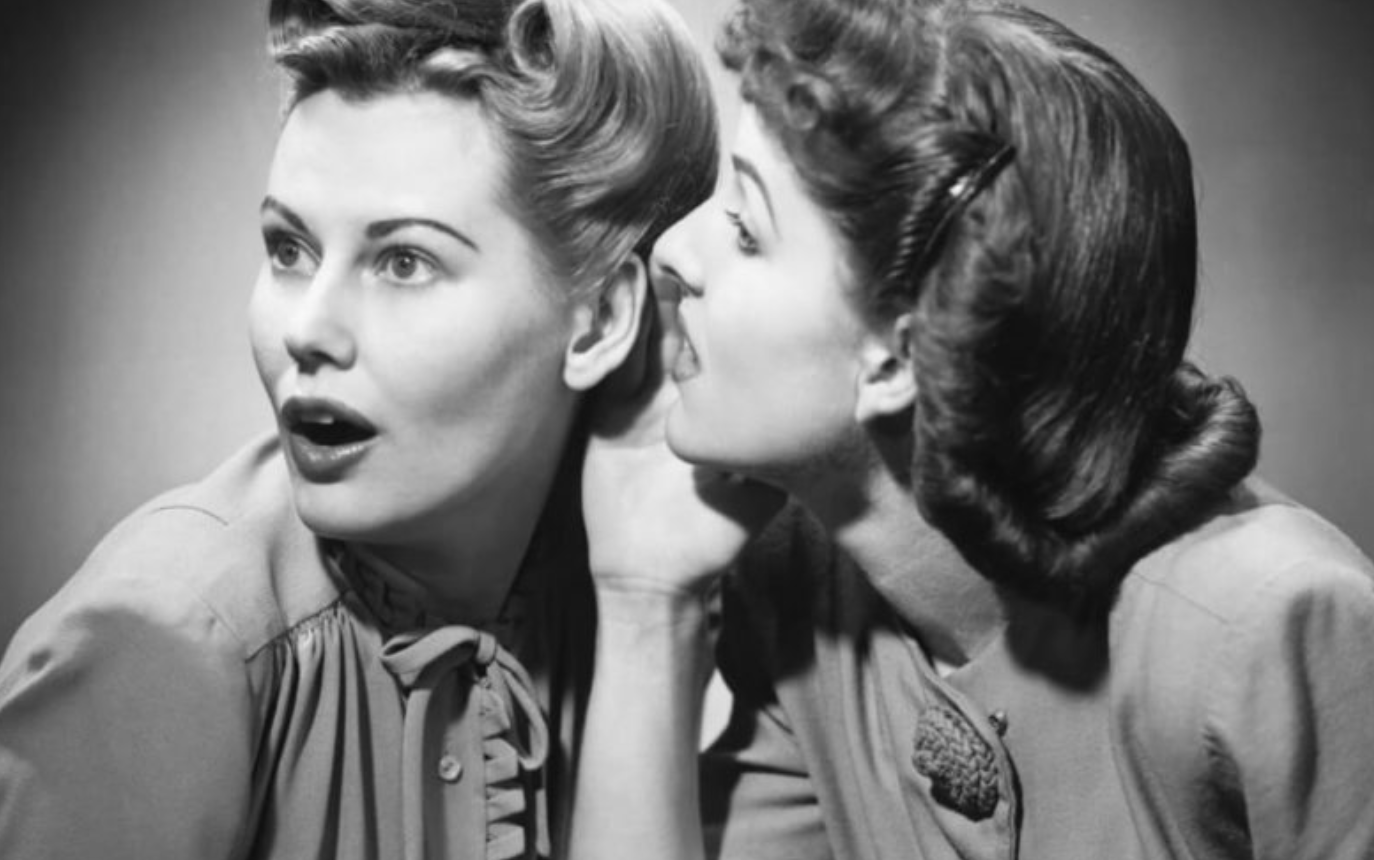 Any individual, company or organization that has found themselves considering filing for economic compensation due to their image, reputation or honor being compromised, has invariably experienced the frustration and warnings from their lawyers when they try to explain the difficulties in quantifying a fair sum.

Although moral compensation has been a part of our European legal system for decades, we still lack a scale or an adequate form of measuring how we can translate moral damage into economic compensation.

Setting an objective quantum for indemnity (like in the cases of injuries, whether it be mental or physical or death) would definitely facilitate this process, but this doesn’t holistically or accurately encompass the impact that defamatory or incorrect information being spread could have on the reputation of individuals, companies or trademarks.

The Spanish Supreme Court, in line with that of the European Court of Justice, has set in stone the fact that a victim of moral damage has the right to “compensation for comprehensive damage”.

THE CRUX OF THE MATTER IS: HOW CAN WE MEASURE THE EXTENT OF MORAL DAMAGES?

It is precisely because of these difficulties that we often find litigators trying to desperately repair the damaged reputation of an individual, a company, or a brand by simply taking in consideration the wide reputation their clients had before the spread of the incorrect or defamatory information began. Wrongly, the contrast between prior and resulting situation is taken as a mere example of the damages suffered.

Let’s take a look at a real example:

Suppose a well-known jewelry brand was accused of using fake alloys in their products, thus cheating their clientele and the market, and also reducing production costs. The spread of this information in the media (social media, television, and newspapers) would lead to these suppositions quickly reaching the consumer. Unfortunately, once the accusations are deemed false, it is extremely difficult to regain the prestige that has been lost. In most cases, media outlets don’t retract their previous accusations. Sadly, bad news sells more than good news.

In the absence of an adequate scale to measure how much moral damages are worth in monetary terms (although even the most refined scale wouldn’t suffice) one of the following two situations will arise:

Firstly, we would carefully analyze the company’s past, their achievements, their awards and to which global markets they’ve reached. As useful as a blameless past is, will this help quantify the blow to our reputation? Or would we have only solved half of our problems?

This would all lead back to the big question “How much has this loss of prestige cost the victim ?”

The other alternative would be trying to calculate to what extent the information has been spread in order to compensate accordingly.

Naturally, our initial impulse would be to resort to Google and read all the articles which were published during the time of the false accusations. But, an even more accurate method of quantifying the moral damages would be to collect the statistics which show how far these false accusations have spread. There are several organizations in many countries (In Spain the Association for the Investigation of Medias) that collect this data and publish different types of General Media studies.

WOULD THIS BE ENOUGH TO KNOW WHAT IMPACT THE MEDIA HAD ON THE SPREAD OF THESE RUMORS?

The logical answer would be no.

Because despite this tool’s usefulness in other aspects of market researches, it isn’t accurate enough in this particular field, because their methods of collecting data are based on sampling and statistics that could give us information on the radius of where the information reached and the share audiences these shows and Tv or Radio News had in certain dates. However, this would fail to include the impact these false allegations had on their audience, and more importantly, it doesn’t include the impact that social media would have on the spread of these allegations in the social networks.

According to Google, 42% (over three billion people) of the world’s population uses some form of social media. This means that the dissemination of the inaccurate information on social medias could potentially reach an audience who had no prior links or interests to the company or individual in question.

At this point, the rapid transmission of these fake news or defamatory information has damaged the company’s reputation to such an extent due to blogs, forums, chatrooms and users are sharing this news with each other, which leads to it being absolutely impossible to calculate how many people have received them.

This is where technology and Legal profession merge and have a common goal which is to find the scope of the false accusations and the potential links between the propagators. The Courts of Justice then will base themselves on the evidence presented in order to set an indemnity which is more consistent with the spread of the false information that caused the damages in the reputation of the person, company or organization.

The collaboration between risk intelligence, Big Data and legal defense allows this. And with every passing day it becomes clear that these resources should be further exploited by those who specialize in this area of legal practice. This would allow lawyers to give a more accurate figure of what the compensation should realistically be, and not a lump-sum estimation.

The use of Big Data together with these intelligence tools, unthinkable until very recently, must be contributed to the legal defense strategy

Some Intelligence analysts currently offer support to legal services and use their methods to:

The use of Big Data along with intelligence resources can now be used in improving the legal strategy for planning, defense and quantifying compensation. In the case of a scientific test, its effectiveness could be repeated in any case by a contradictory test of identical depth and objectivity that indicated other results. This leads us to believe that the evidence is irrefutable.

As more cases appear focusing on claiming compensation to damages on the reputation of individuals, companies and trademarks, it is the duty of the Legal profession as well as the Courts of Justice, to adapt their parameters to the fast diffusion of information and messages and to implement intelligence tools to provide with a more precise measure of the impacts of that.

This would result in a better quantification of a concept as intangible as moral damage.