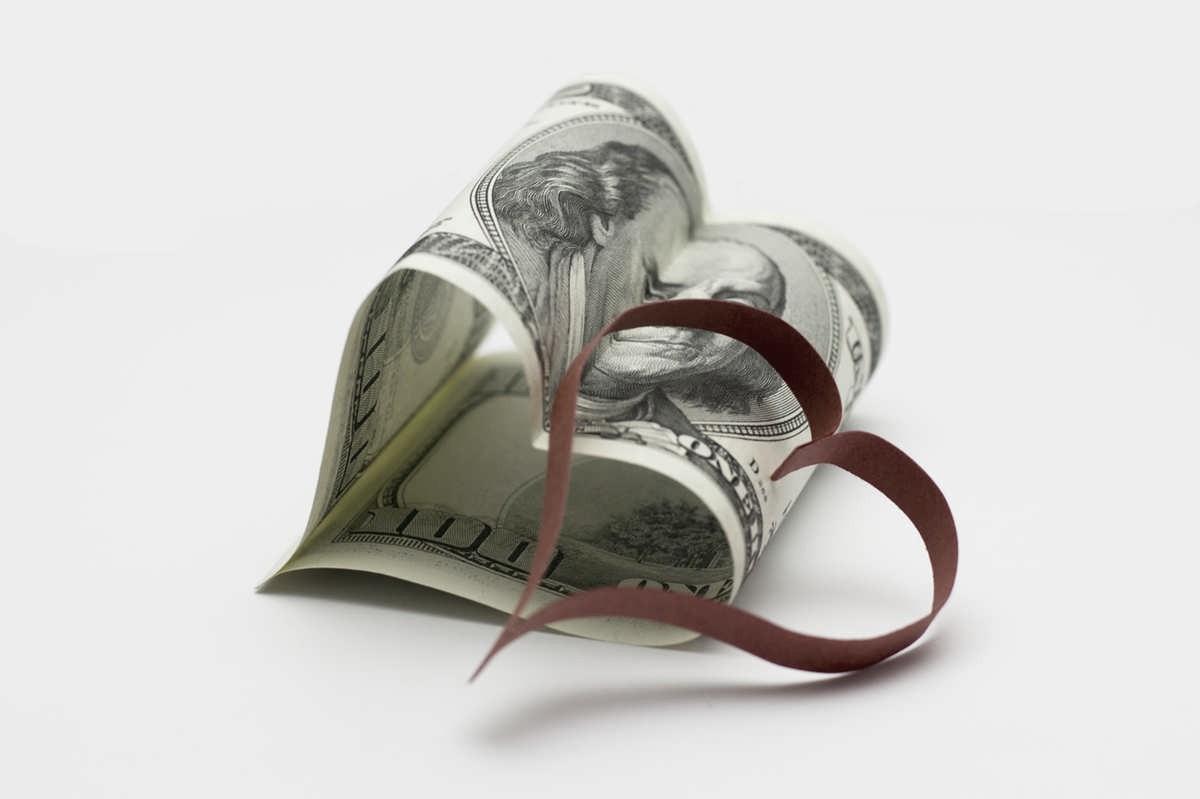 The Spanish Supreme Court has issued a Court Ruling in February 19, 2018 (nº 242/2018) that analyzes the discrimination in which the Spanish Gift and Inheritance Tax Law falls when excluding non UE donees and heirs that acquire assets of any kind taxable in Spain, of all exemptions and benefits that could be used if same individuals had tax residence in Spain.

This relevant decision is a step beyond the one issued by the CJEU in September 3, 2014 that considered the Spanish Inheritance and Gift Tax was not compatible with the European principle of free movement of capitals.  This decision was a logical consequence of the Welte case (C-181/12) that declared that the application of different tax rules when the beneficiary of the assets (by gift or inheritance) is a non UE resident, causes a clear distortion of one of the EU principles, that of the free movement of capitals, specifically banned by art. 63 of the TFEU.

Same doctrine was, among other cases, developed again by the European Court in Case no. 244/15 that determined that tax benefits and exemptions applicable to the inheritance tax can not be conditioned to the effective residence of the heir and the decedent as it would infringe the free movement of capitals. Burdening certain assets against others for the sole fact that the beneficiary resides in a non-European country causes an effective reduction of the assets value itself.

The matter becomes more complicated in Spain, where the Inheritance and Gift Tax Law establishes a standard tax rate, but where the Regions have the legislative power to legislate on exemptions, benefits and cut of tax rates. In practice, some regions have approved big exemptions to inheritance and gift transfer of assets that practically reduce close to zero the effective tax burden.  As the regions have no power to legislate outside their geographical territory, it means that non residents in EU are subject to the national Law and therefore could never benefit from tax exemptions or reductions as if they were resident in that particular Region.

The practical consequence of it, very common in certain areas of Spain where the investment in real estate assets has been traditionally high, is that two heirs of a resident decedent can have a significant difference in their Inheritance or Gift tax bill, depending on their place of residence. The gap can be so high to be in between 34 % and close to 0.

The decision recently adopted by the Supreme Court  implies an extraordinary novelty for the, on other hand foreseeable, evolution of the European decisions taken during the last 4 years. The Spanish Government shall now face a legislative modification of the Inheritance and Gift Tax in order to adapt it to the European principles, removing any discrimination between residents and non residents, and what is more important, without any distinction if those are non residents in Spain or outside the European Union.